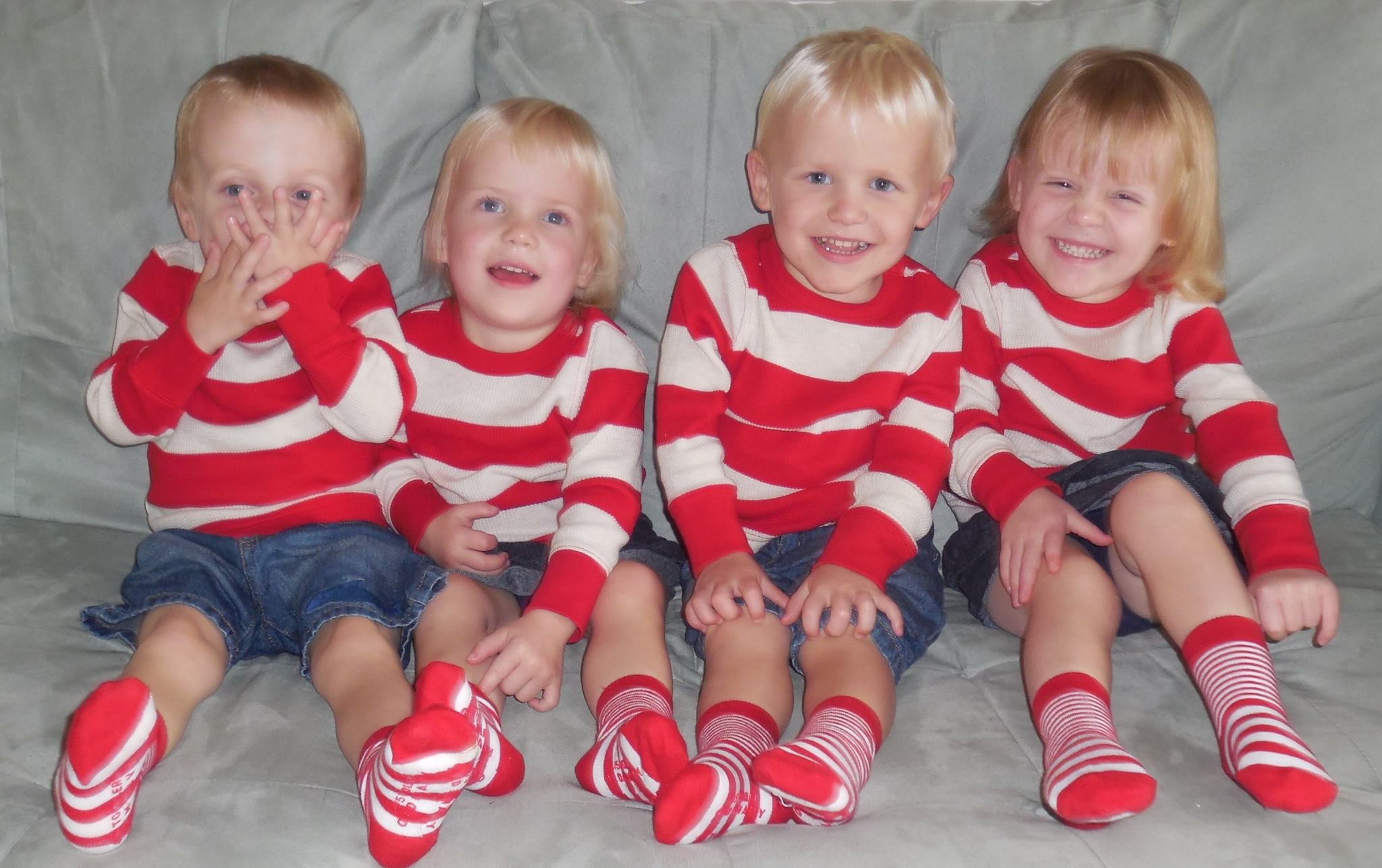 My husband, Cameron, and I had quadruplets at 25 weeks—Cooper, Brody, Ashlyn and Kylie. They all were tiny, weighing between 1.15 pounds and 1.5 pounds.

When babies are born at 25 weeks, you don’t know if they’re going to survive. Therefore, the first week and a half, we were given a room at the House Within the Hospital so we could stay close to them.

When we walked into the House Within the Hospital, it was very calm and peaceful. In the NICU, it was always chaos—there was always beeping and something going wrong with the babies.

It was so nice to be only a minute away from the babies. They were so critical the first two weeks. There were some days we didn’t even know if we would see them the next day—so it was nice to be able to be close to them.

The first week after they were born, the doctors called us down to the NICU because our son was having a really hard time.

They pulled us into a private room to talk. I’m not one to cry in front of people, so it was nice to have a room to go to so that my husband and I could take the time to grieve about what we’d been told. The nurses could tell how upset we were, so they actually talked to the doctor and sent him upstairs to talk to us more. If we hadn’t been in the House Within the Hospital, that probably wouldn’t have happened.

After the first two weeks, we were moved out of the House Within the Hospital to the House on Westmoreland. The babies were still very critical for the first two months and had a lot of the surgeries typical for 25-week-old babies. We needed to be close to them.

I also loved that there was a laundry service. With four babies, I was washing blankets every 2-3 days. I’m definitely thankful I didn’t have to go anywhere to do the loads of wash.

Today, our four kids are doing amazing. They start kindergarten in the fall and are typical 5-year-olds who are constantly busy and energetic. It’s definitely a miracle to say they’re all alive and doing really well. 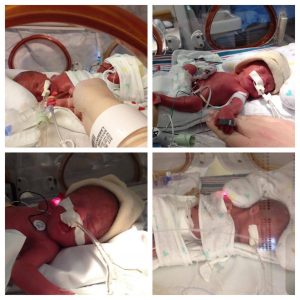 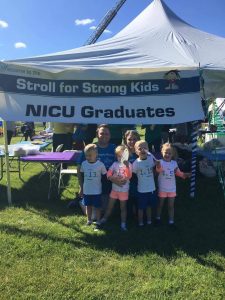