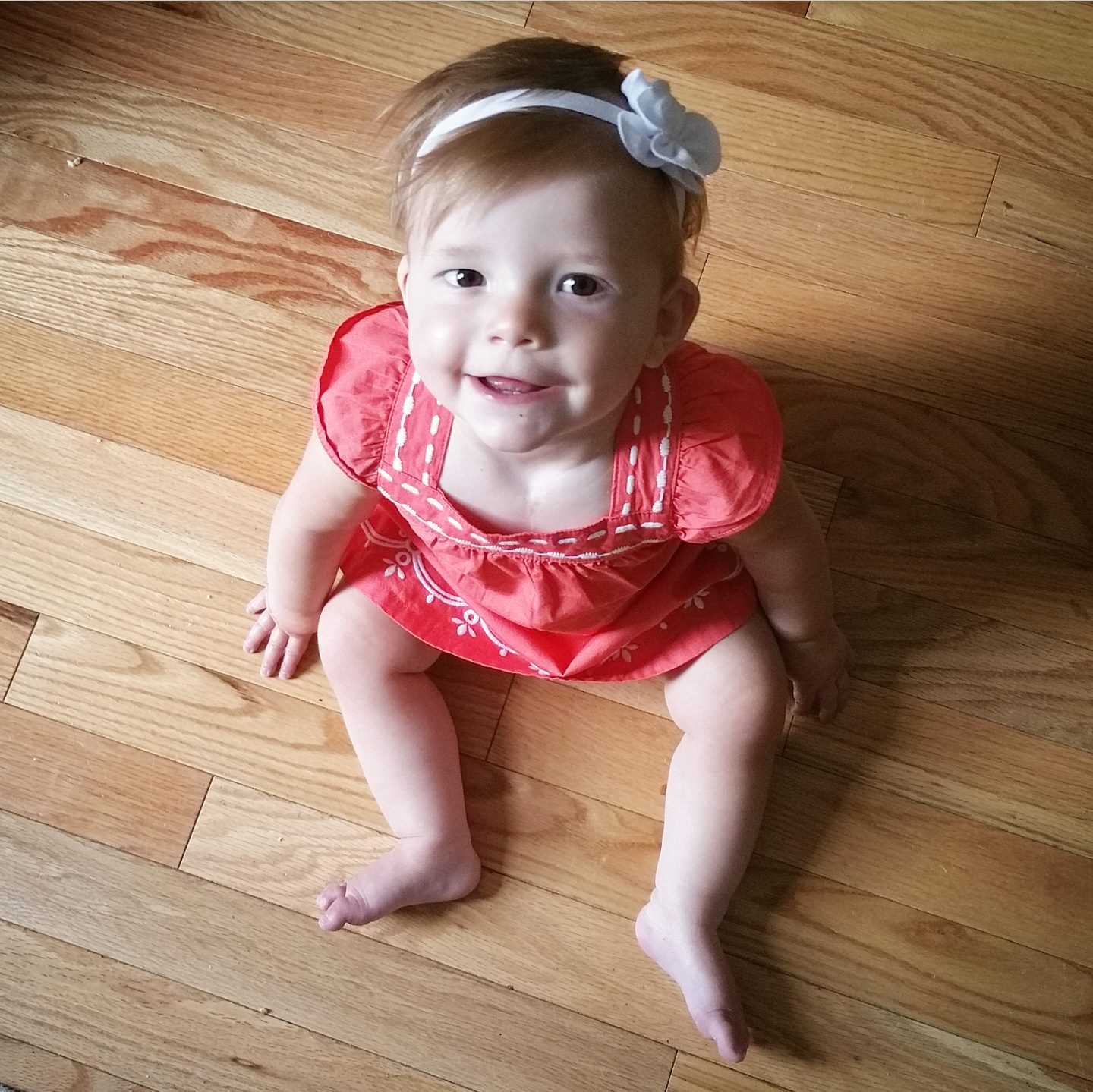 We have a 6-year-old and our daughter, Sawyer, who’s now one. When we had Sawyer last July, she ended up needing open-heart surgery at two weeks old—so we stayed at the Ronald McDonald House in Rochester.

My first impression of the House was that it is really nice and homey. Everybody was so nice and it was such a big stress relief to not have to worry about where we were staying or where our food was coming from because we really were not prepared for anything like this. It was nice to have that burden taken off us.

During our stay, we made a lot of friends and met another family who we were really close with. I was there by myself a lot of the time, too, because my fiancé works and our older daughter wasn’t there, so it was nice to make connections with people and have friends.

When I was first told about RMHC, I expected it to be a room with a bed. I didn’t think there would be a kitchen and a playroom and an outside. I had no idea how nice and homey it was going to be and how many amenities they were going to have. I had a nice bed to sleep in every night, my own room where I could just get away from everything, access to laundry and families cooked for us almost every night. It was amazing not having to worry about going to buy food or having to eat out every night.

The new Family Room at Golisano Children’s Hospital was nice, as well—I could just go down and get some coffee while my daughter played in the sibling clubhouse so she didn’t have to be stuck in the hostel room. Instead, she got to go make friends and play.

Today, Sawyer is doing good and will be having another heart surgery in September, so we will be visiting RMHC in Rochester again. It’s nice now because we’re prepared. We know we have that place to stay at and we won’t have to worry about paying for hotels or paying for wherever we’re eating tonight.

RMHC is amazing. Before, I would go to McDonalds and see the little boxes where you can donate and I would always put my change in, but I never really understood what it was until I stayed there. I was just amazed by how great they are. 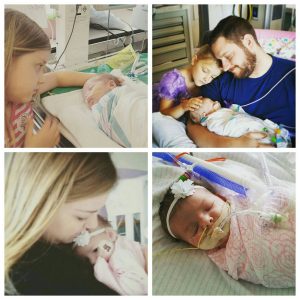