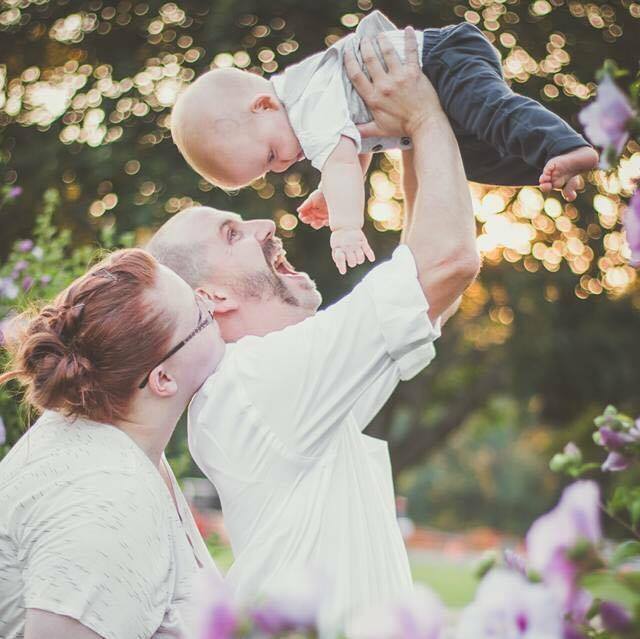 In 2015, my son, Clayton, was born a preemie in the Binghamton area, and then at three days old, he was diagnosed with Tetralogy of Fallot, which is a rare condition caused by a combination of four heart defects. The major issue with Clayton was that he had a very large hole between the bottom two chambers of his heart that they needed to repair.

The doctors wanted to send him to a hospital in Syracuse, but I insisted he go to Strong. We arrived when he was four days old and we were there about three and a half months.

After a couple of days, they finally found us a room at the Westmoreland House. Our first impression of the House was that it was very comforting and people were very welcoming. We made a lot of friends.

We actually met a couple—their son was two weeks younger than my son—and we really clicked with them. It was great knowing that we could talk to someone who was going through the same experience as us. I didn’t know anyone who had a preemie or had a heart condition, but at RMHC there were people who knew what I was going through. It was comforting to vent to them and get insight on what they were going through.

The staff was really great, as well. They were there to listen. If you didn’t have anyone to talk to, they just sat there and listened. The House manager, Cher, would ask me every morning, “Oh, how are you doing? How is the baby?” She was just very curious about how everything was going, and it was great to talk to her.

I really appreciated having the laundry services available to us, as well. I was doing laundry every day because my son was a bleeder every time they changed an IV or one fell out.

Today, Clayton is doing great. He did have a little setback in the beginning of this year, in January. He had to have his pulmonary artery expanded because it was very narrow. We were up in Rochester for another week and we stayed at the Ronald McDonald House.

I’m so grateful to RMHC. They were just great people. If RMHC wasn’t there, I would have to be three and a half hours away from my son, and there was just no way. I couldn’t stay in the hospital. It was great knowing I had somewhere to stay while my son was getting the care that he needed. 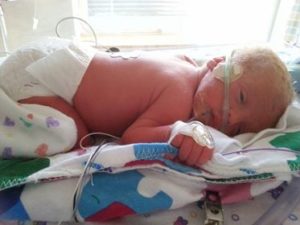 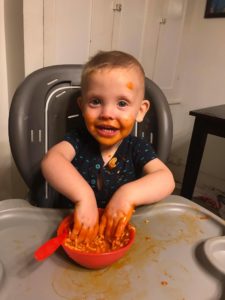