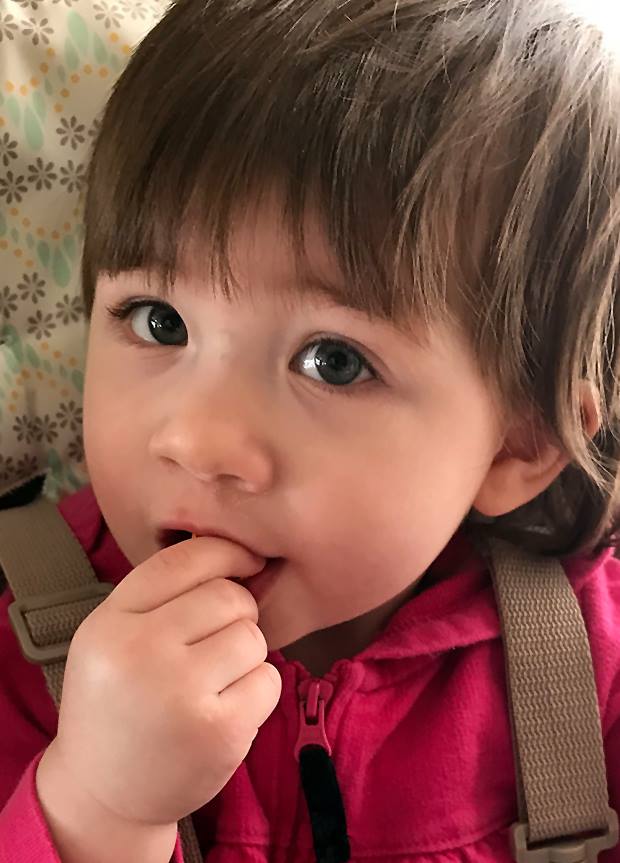 My wife, Kathryn, and I found out we were pregnant in January 2015. One of the first things we saw when we first went for an ultrasound was my daughter’s heartbeat. They commented about how it was a great, strong heartbeat, especially at eight weeks.

Evelyn was born in September 2015, and she was definitely a feisty one. She looked completely normal, just like any other baby. We ended up going back to our room to recover, and when we were in there, someone called us on the phone and mentioned that she had a heart murmur. They said it’s probably nothing to worry about because a lot of babies are born with them and they just outgrow them.

Later that day, we found out she had a congenital heart defect called Tetralogy of Fallot. At that time, it was like a bombshell. It was the happiest day of our life and then bam! You don’t expect that after hearing that everything was looking good. The doctor told us she was going to need to have open-heart surgery.

Her surgery ended up happening mid-January 2016, and that’s when we stayed at the Ronald McDonald House Within the Hospital. We’d known people who had stayed at RMHC before, a family friend and my wife’s sister, but you never think you’re going to have to use it.

It gave us peace of mind that we were only a couple of minutes away from our daughter while she was in the PICU. We had a bed to sleep on and could wake up in the middle of the night and be down to check on her in a couple of minutes.

If I had to describe Ronald McDonald House in one word, I would choose relaxing. They helped us relax at a time when we definitely needed it—the food, the shower and the laundry facilities. It was nice to be able to wash your clothes and not have to bring everything with you. For me, even stuff like being able to wake up and have a fresh cup of coffee made all the difference.

Evelyn is a fighter—after seven days, we were discharged. They said typical recovery time is seven to 14 days and they were surprised by how fast she was recovering. Today, she just turned 18 months old and is doing great. She is definitely a character and always has a smile on her face. She is a great little girl.

We’ve decided that every year around the anniversary of Evelyn’s surgery, we will drive up to Rochester and drop off a donation to help other people who are going through tough times like we did. No parent should have to go through it, but it doesn’t mean no parent isn’t going to go through it. The fact that RMHC takes a lot of the worry at times like this so they can focus on caring for their loved one—you can’t really put a price on that. 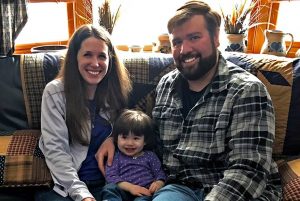